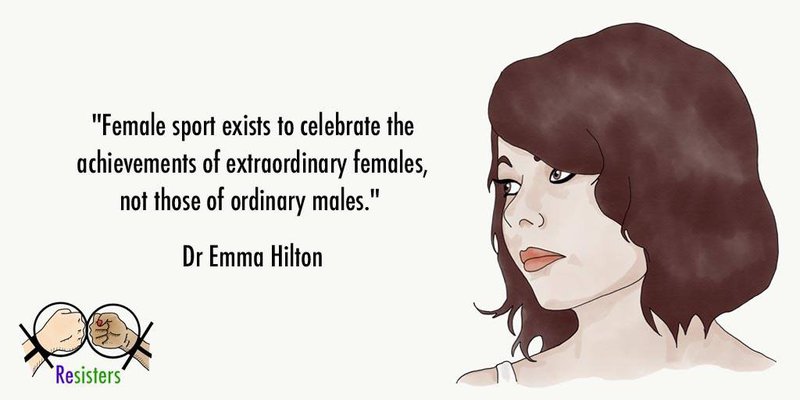 Thanks again to our generous contributors who made this possible!

On November 19, WHRC USA filed an amicus brief on behalf of the state of Idaho and two female athletes to protect women’s sport in the state. The case is Hecox v. Little and it is currently before the U.S. Court of Appeals for the Ninth Circuit. The outcome of this lawsuit has vast implications for women’s sport not only in Idaho, but across the nation.

Background: Earlier this year, the Fairness in Women’s Sports Act (aka H.B. 500) was signed into law by Idaho Gov. Brad Little. The Idaho law is consistent with Article 7 of the Declaration on Women’s Sex-Based Rights which reaffirms “women’s rights to the same opportunities as men to participate actively in sports and physical education” in that it prohibits males from competing as females on the basis of sex, not ‘gender identity’.

Shortly after the bill was signed into law, the ACLU filed a lawsuit in federal court on behalf of Lindsay Hecox, a man who ‘identifies’ as a woman, and another female student athlete (Jane Doe), contending that the law was discriminatory as well as unconstitutional. They won, and the case is now on appeal.

Our brief argues that: (1) “gender identity” is not a coherent category and should not be a separately protected legal status (citing Article 1 of the Declaration); (2) the Declaration on Women’s Sex-Based Rights demands that women and girls have their own athletics, in accordance with Title IX and its implementing regulations (citing Article 7 of the Declaration); and (3) the U.S. courts should not be furthering a broader movement to medicalize identity by enshrining “gender identity” in the law.

WHRC USA is excited to share this news and will keep you posted as the case progresses!