Interview with Meghan Murphy on the Declaration & US Equality Act 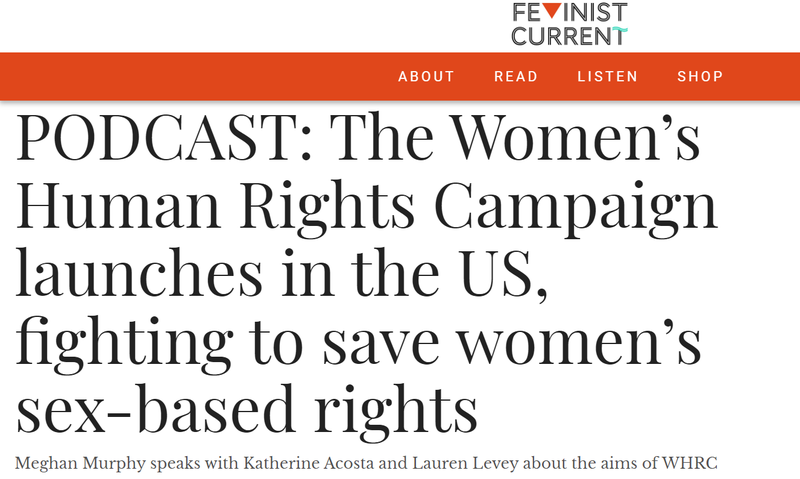 New Video Series on the Declaration!

Know the Declaration! This week: Article 1 - The Rights of Women Are Based on Sex

A conversation about Article 1 and the US Equality Act with

The Women's Human Rights Campaign - USA chapter is rolling out its launch on multiple fronts!

This week we have women in Milwaukee, intended site of the the Democratic National Convention, preparing to take to the streets to let the Dems know the Equality Act must be revised to protect our sex-based rights! 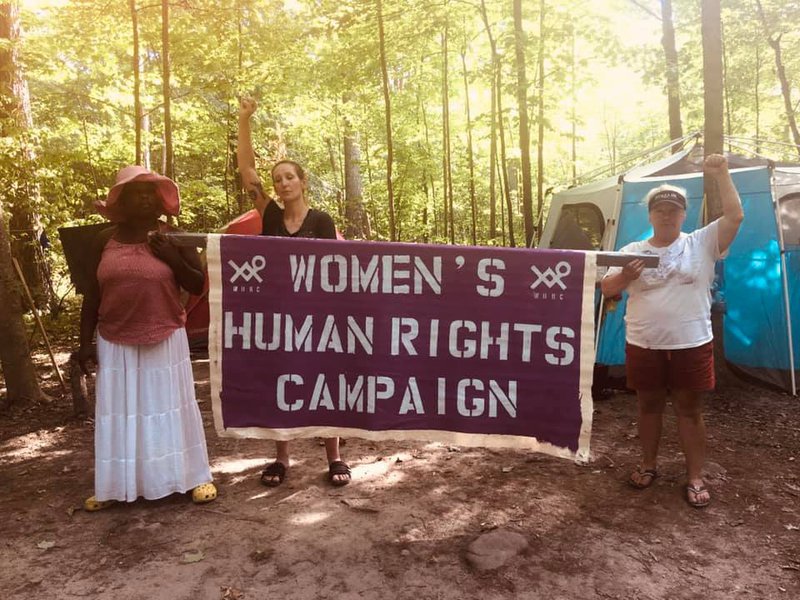 We also sent letters, including a summary of the Declaration, to every US Democratic Senator, urging them to revise the Equality Act to uphold the sex-based rights of women and girls when they retake the Senate.

Women's Liberation Radio News produced a Special Edition for us, featuring interviews with our Interim Co-Chair Vajra Ma and a 40 year old detransitioning lesbian who talks about how gender identity ideology impacted her life.

We initiated our youtube channel with two terrific animated shorts on the effects of gender identity ideology in women's lives:

I JUST WANT TO PEE

Get Connected in the USA

Click here to read a recent article by Madeleine Kearns - Should it be Illegal to Medically Experiment on Gender-Confused Children.

US Passport - A physician’s statement that expresses that “the applicant has had appropriate clinical treatment for gender transition to the new gender” is needed to change gender on one’s passport. This does not refer to SRS (as it did pre-2010). This statement could refer to HRT, counseling, or other services, depending on the physician.

“Gender X” Options - The US federal government does not recognize a third gender on national identity documents, but several states have begun recognizing and giving third gender identification options on state documents.

What does this all mean?

If your federal/state identification documents allow you to change sex, you are seen as your chosen sex in the eyes of the law.