We re-affirm the sex-based rights of women and girls.

We oppose all forms of discrimination against women and girls that result from replacing "sex" with "gender identity" in law, policy, and social practice.

This Declaration reaffirms the sex-based rights of women which are set out in the Convention on the Elimination of all Forms of Discrimination against Women adopted by the United Nations General Assembly on 18 December 1979 (CEDAW).

CEDAW is a tool that has helped, and continues to help, women worldwide to successfully fight sex-based discrimination. Here is why:

However, the UN recently changed references to "sex" with "gender" in its documents, strategies, and actions. The concept of ‘gender identity’ has been incorporated into many influential international human rights documents. This undermines women's sex-based rights and CEDAW's mission.

Articles of the Declaration 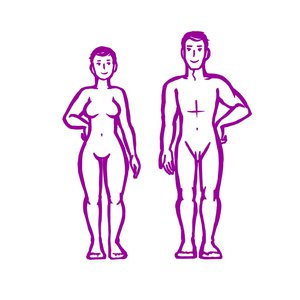 1. Women's rights are based on their sex

Sex is the physical and biological characteristics that distinguish males from females. Women and girls' rights should be based on sex, not "gender identity". 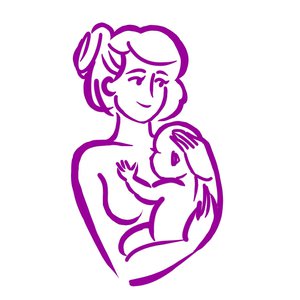 2. Motherhood is an exclusively female status 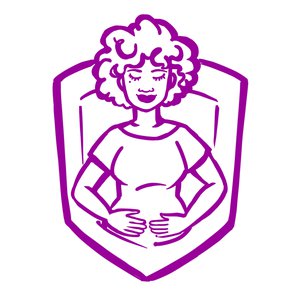 Women have the right to control their fertility. The reproductive rights of women and girls, and their access to reproductive services, should be upheld. Forced pregnancies, surrogate motherhood, and medical research aimed at enabling men to gestate and give birth to children are to be eliminated. 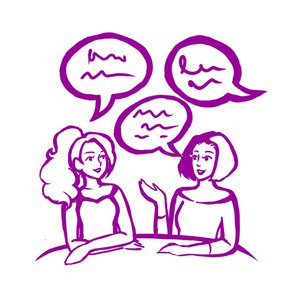 4. Freedom of opinion and expression 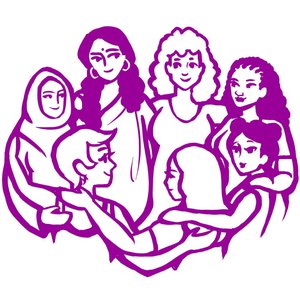 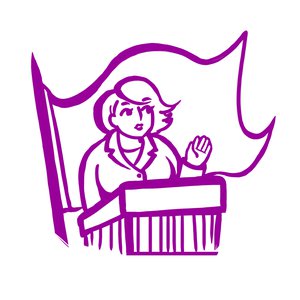 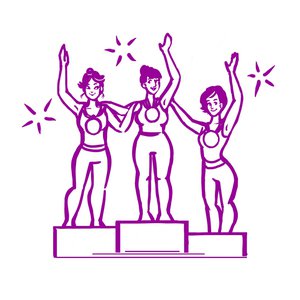 7. Participation in sports and physical education

Women and girls are objectively physically different from men and boys in ways other than reproductive capacity. For women and girls to have equitable opportunities in sports, certain sports activities must remain single-sex. 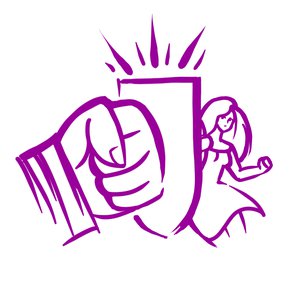 8. Elimination of violence against women

To fight violence against women and girls, single-sex victim support services, including rape crisis centres and domestic violence shelters, should remain single-sex. In order to create effective policies to eliminate sex-based violence, we need accurate data and statistics about who the victims and perpetrators are, including their sex. 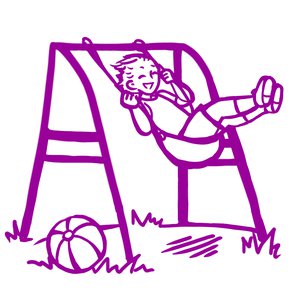 9. Protection of the rights of the child

Children should receive accurate information about human biology and reproduction, and not gender stereotyping through their education. Children should not be subjected to the use of drugs and surgery for ‘gender reassignment’.

We will send you an email to confirm your email address.
(If you do not see the email, try checking your spam folder.)
After the confirmation, your name will be added to the public list of signatories.
By signing, you agree to our Privacy Policy.